3 Reasons That More Drivers are Using QR Codes in Cabs

Advances in technology mean that anyone with a smartphone can quickly scan QR codes with their camera. These little black and white squares contain information like contact details or web addresses and have a multitude of applications. In recent years, the use of QR codes has risen in taxis and cabs across the world, but why? 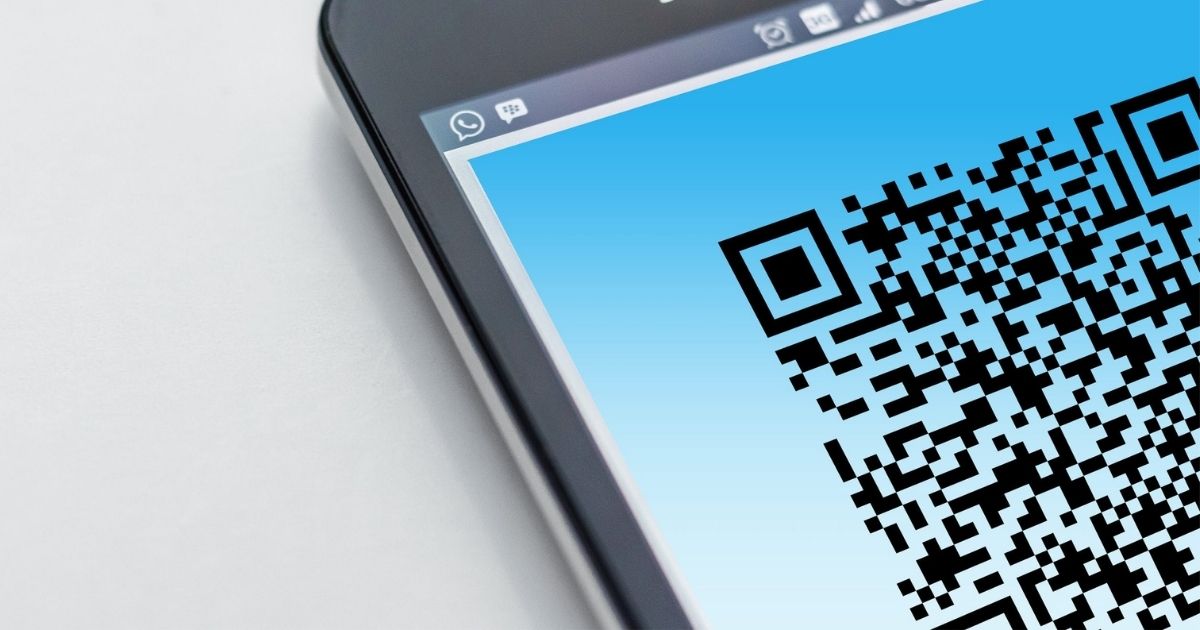 What is a QR code?

According to a reputable internet source (definitely not Wikipedia), a QR code, shortened from Quick-Response code, is a “type of matrix barcode first designed in 1994 for the automotive industry in Japan”. We’re all familiar with supermarket barcodes, used for cataloguing large amounts of information, but QR codes are a little different.

Already in use for over a decade, it was only with the rise of the smartphone in 2004 that they entered the mainstream. They contain information that when scanned by a smartphone, perform an action, like taking you to a website. Useful technology to have when you’re targeting an audience on the move!

The passenger transport industry has lagged behind much of the economy when it comes to digitisation. QR codes are an easy to implement piece of tech that can improve customer service and safety.

There are three key reasons why QR codes have become more pervasive in the taxi and private hire industry, these are:

Let’s take a look at each of these in more detail.

QR codes are just one of many technologies our there that allow for payments to be made digitally. PayPal, one of the leading online payment providers, are one of the best examples of a company that do this well. Open the app, scan the relevant QR code and PayPal take care of the rest, allocating funds out of your account.

There are plenty of taxi firms in the UK that utilise QR codes, mainly on adverts that are seen by potential customers. Scanning the code brings up contact details or the operator website, streamlining the service. It seems a logical next step that the payments can be processed as smoothly too!

Reported in Taxi-Point magazine this week, Gedling Borough Council, have introduced a QR code related safety feature to all their licences. In a first for the UK, passengers will be able to scan a drivers badge to check they hold a valid taxi/private hire licence.

Scanning a licence’s QR code will take the user to a secure website which shows them the vehicle and driver details, expiry date of the licence and verify the licence is valid. This simple addition to their licensing process as a number of benefits:

A great idea well executed! We’re sure it won’t be long until licensing authorities across the country follow suit.

In the midst of a pandemic, you’re probably not surprised to see this on the list. But it is still a valid point and applies to both passenger and driver safety.

If you enjoyed the Eat Out to Help Out scheme, you may have seen a number of pubs and restaurants using QR codes as part of their contact tracing initiatives. These QR codes sync with the NHS app and help NHS Track and Trace get in touch when someone has been exposed.

The same system works in taxis. Each vehicle has a unique QR code which can be scanned by passengers and NHS Track and Trace get in touch where necessary. This scheme is already rolling out across many. This is good news considering the effect coronavirus has had on the taxi and private hire industry.

It is clear that QR codes aren’t going anywhere, and nor should they. They have a multitude of benefits and look set to streamline and improve the industry.

For more information about how TaxiPlus can help you with your taxi licensing requirements, get in touch! Drop us an email on hello@taxiplus.co.uk.