Taxi Drivers and local councils have been subject to some severe criticism in recent years. We explain why effective safeguarding training isn't just the case of ticking a box. 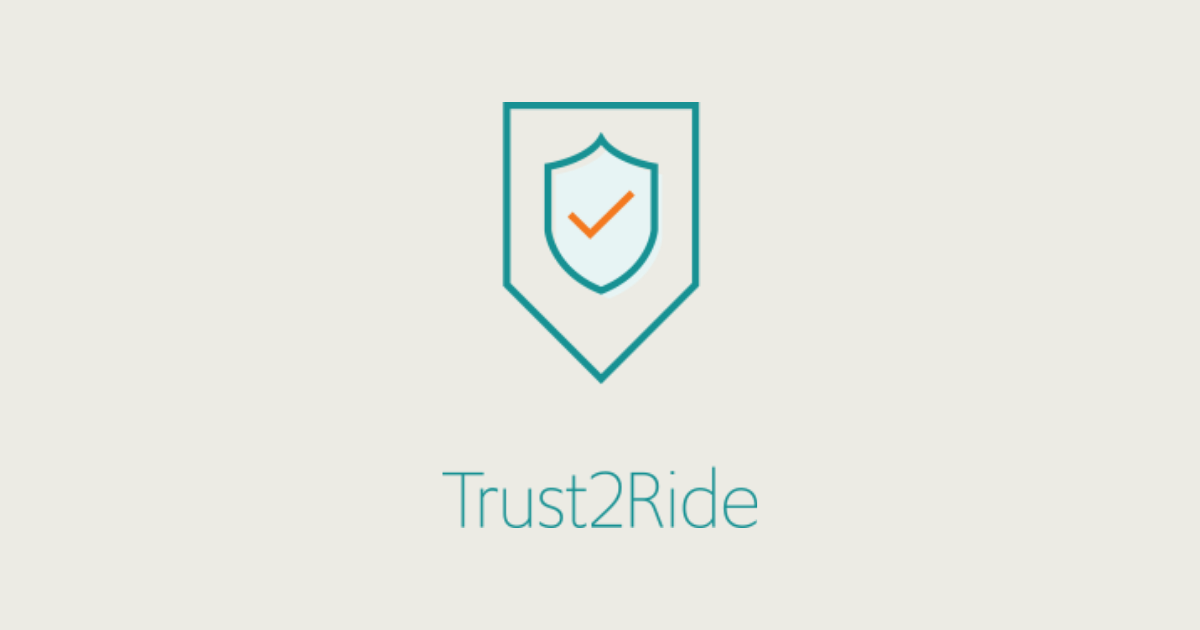 Taxi Drivers and local councils have been subject to severe criticism in recent years. A series of high-profile safeguarding failings have hugely affected public confidence in both, the taxi trade, and their local council’s ability to safeguard them.

In Rotherham, an estimated 1,400 children were victims of sexual abuse between 1997 and 2013.  Cases included abduction, rape, torture and sex trafficking.  Professor Alexis Jay, who compiled a report on the Rotherham scandal, highlighted the role taxi drivers played in facilitating the abuse, failures of the local council and the police to deal with reports of abuse.

Reports like this have emphasised the importance of safeguarding awareness for taxi imdrivers and licensing staff to ensure the safety of the vulnerable in their community. Their findings have been used to inform the new Statutory Taxi & Private Hire Vehicle Standards.

The vast majority of Taxi Drivers in the UK are decent, honest people that just want to earn a living. Yes, there are a few bad apples, as there are in any profession, but most drivers take immense pride in the job they do.

It is vitally important that the council and the taxi trade work together to ensure their towns and cities are a safe place to ride in a taxi. Implementing safeguarding awareness is vital in achieving this goal.

Safeguarding is certainly not a tick-box exercise, the aim should be to make local communities a safer place. It is futile to simply conduct a basic safeguarding training session that just informs drivers that CSE and Human Trafficking are wrong. This is news to nobody

The few drivers that are hell-bent on committing a heinous crime of this nature are unlikely to be persuaded against doing so by a half an hour training session.

Safeguarding awareness needs to be about empowerment

Taxi drivers need to feel like part of the solution, NOT the problem. They need to be given the confidence to identify and report safeguarding issues to help stamp out CSE and Human Trafficking.

Over the course of a weekend, taxi drivers will encounter as many vulnerable people as any police officer or paramedic. They need to know the tell-tale signs that someone may be at risk of abuse. If safeguarding training is going to be effective, this needs to be the basis of any session.

The training needs to promote collaboration between the council, police and the taxi trade to combat safeguarding issues. Training should NOT be about telling the drivers not to be naughty! Any driver intent on committing an offence is unlikely to change their ways because of a training session.

What is going to stop them, is if their fellow drivers are tuned into indicators of risk and know the proper reporting procedures.

Our safeguarding awareness training, Trust2Ride, is designed to do just that. Conceptualised in response to the Jay and Casey reports, we have been implementing the Trust2Ride Safeguarding Framework for the past few years.

TaxiPlus work with licensing authorities nationwide to deliver training to thousands of drivers. The 2 hour long, interactive sessions are designed to get the drivers talking about safeguarding issues and how they can be prevented.

The session is a combination of PowerPoint training, videos, role plays and group activities designed to empower the drivers and help them see the important role they have in safeguarding their communities. The session tackles safeguarding issues head on as well as covering topics such as driver safety and general best practice.

By working with the drivers, councils can ensure situations like Rotherham and other well-publicised stories will not occur again.

For more information about our interactive sessions, get in touch!