The Good Law Project is a not-for-profit organisation that uses the law to protect the interests of the public. They have spent the last 3 years bringing litigation against Uber, lobbying HMRC and the courts to achieve a ruling in the best public interest. 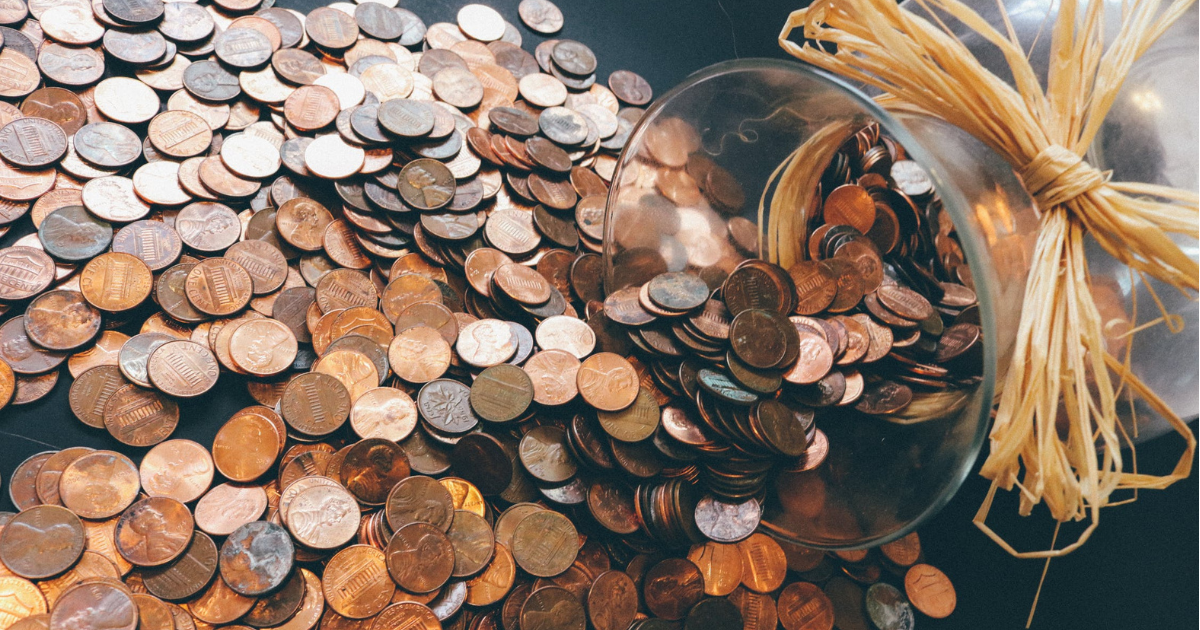 Who are the Good Law Project?

The Good Law Project (GLP) is the brainchild of Jo Maugham QC, described by The Times as being ‘one of the country’s leading barristers’. Founded to ‘challenge abuses of power, exploitation, inequality, and injustice’, they do an incredible job of protecting public interests.

Although the cases they tackle range from gender equality to enironmental causes, they have a particular interest in cases involving tax and mismanagement of public funds. Recent cases include the botched PPE procurement contracts and, as they call it, ‘Money for Dominic Cummings' mates’.

Whilst these cases are ongoing, in the past couple of weeks, they have reached the conclusion of a lengthy battle involving Uber’s VAT bill.

In April 2017, the GLP decided to use litigation to highlight the injustice of HMRC’s practices in regards to large international enterprises.

HMRC have been extensively accused of arranging ‘sweetheart deals’ with large international corporations, like Apple and Google. It is claimed that these ‘deals’ do little more than cover up the pitiful amounts of tax these companies actually pay. Historically, these deals have led to major overhauls of processes within HMRC.

In Uber’s case, they claim that HMRC failed to assess them for VAT. The GLP believe that failings like this undermine public trust in government. They state that, “We have no particular axe to grind with Uber. The technology is fantastic – as anyone who uses it knows. We worry about how it undermines our public policy”.

After a 3-year battle in the courts, it was announced that HMRC have now carried out the belated VAT assessment. Uber’s US accounts have confirmed this and have been asked to pay £1.5bn of tax to the public purse.

Implications for the industry

Uber have definitely shaken up the passenger transport industry.

Their unique business model meant that for a long time, they were thought to be exempt from VAT. As they consider their drivers to be self-employed (that’s also going to be changing), it was the drivers responsibility to pay VAT on trips, once they earn over the VAT threshold (£85,000).

But what does this mean for the taxi and private hire industry?

When large companies are allowed to operate without proper enforcement of regulations, it means that companies doing things properly are at a disadvantage. This creates unfair competition. How can a taxi firm charging rates inclusive of VAT compete with an organisation, that up until now, hasn’t been paying it?

It’s good for everyone in the country when things like this happen. There are no downsides to having more public money available. It is vitally important that people competing within an industry are subject to the same rules. Competing is an an essential part of an propsering economy but a level playing field is needed for fair competition.

It seems that with this court case, the passenger transport industry is back on track.