News of a vaccine has brought hope that life will soon return to some form of normality. This is particularly true for the taxi and private hire industry, one of the worst affected sectors, outside of hospitality. We’ve gathered all the info you need to know about the plans for the new vaccine. 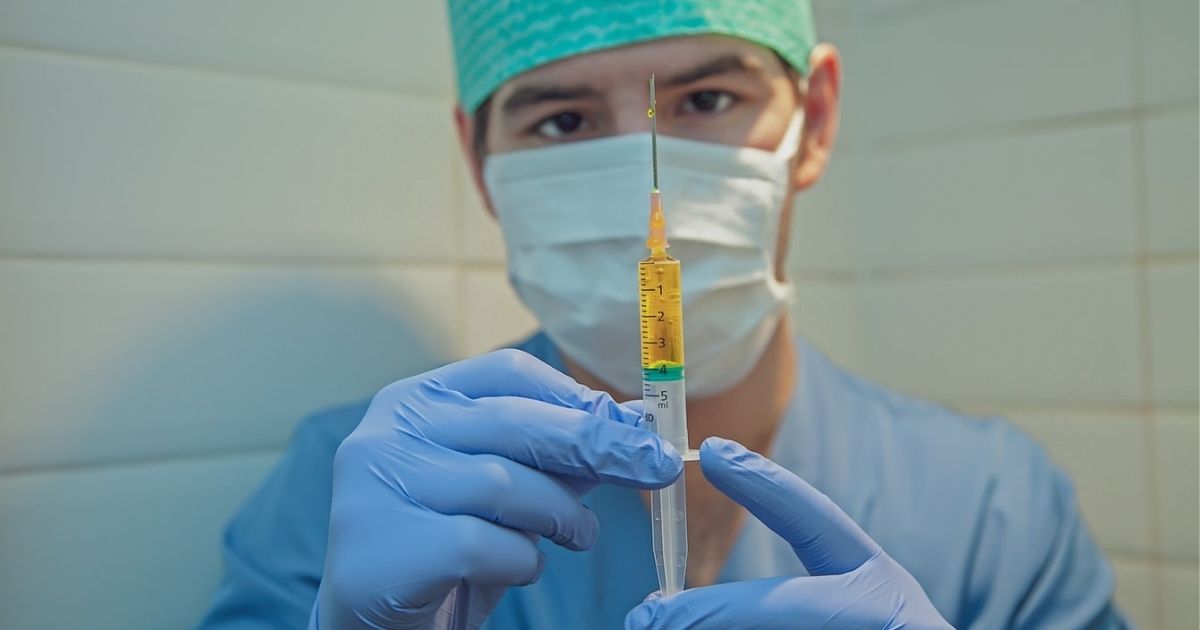 Stories like drivers not having passengers for over five hours are all too common, at the moment. When the news broke about the approval of the Pfizer/BioNTech Covid-19 vaccine, there was a collective sigh of relief across the UK. However, representatives from the taxi industry were quick to pressure the government for clarification about who will be prioritized for the vaccine. Understandable, looking back at the delays in clarifying mask-wearing rules in cabs.

Taxi and private hire drivers are shown to be one of the most at risk in an occupational study based around the death rates of COVID-19. Following lobbying from representatives from the industry, the health secretary, Matt Hancock has provided some clarification about how the vaccine will help drivers.

Prioritizing the distribution of the vaccine is proving to be a hotly debated topic. And rightly so. Internationally, passenger transport representatives have been calling on governments to provide assurances that those in the industry will be classed as essential workers. This would mean that taxi drivers would be prioritised alongside the likes of doctors and nurses.

There doesn’t seem to be an international consensus for the best way to deliver the vaccination programme. France, for example, has confirmed that younger workers in high-risk roles such as taxi drivers, retail workers and hospitality staff will also be a priority for vaccination. The UK has adopted the advice of the Joint Committee on Vaccine and Immunisation (JCVI), which prioritizes the scheme based on age.

The age-based scheme means that the UK population would be prioritized as follows:

As drivers are one of the most at-risk groups, it’s clear from this guidance why the industry is concerned.

This week in parliament, Kerry McCarthy, the Shadow Minister for Transport, asked Matt Hancock the following:

“May I press the Secretary of State on the point about transport workers, particularly taxi drivers, who we know are vulnerable not just because of their contact with the public, but because they are overwhelmingly drawn from the black, Asian and minority ethnic communities, which puts them more at risk?”

In what appears to be good news for drivers, the Health Secretary replied:

What does this mean?

It’s important to weigh his use of the word ‘consider’. The fact that taxi and private hire drivers are on the government's radar as a priority is a good start. Hancock’s statement would seem to suggest the government are considering a similar approach to the French government. High-risk roles will be prioritised after the most clinically vulnerable.

However, consideration is not confirmation. This means that we have to wait and see if drivers will be amongst the priority groups for the vaccine. It’s been shown multiple times that taxi drivers are one of the most at-risk groups. This should mean that from a clinical perspective it makes sense for them to be some of the first to receive the vaccine.

Drivers are essential to the functioning of both the day and night-time economy. Working in conjunction with schools, hospitality and care providers, it is obvious to those in the industry that they should be considered as key workers.

For more information about how TaxiPlus' solutions help the industry, you can find out more at taxiplus.co.uk! Or get in touch by email on hello@taxiplus.co.uk